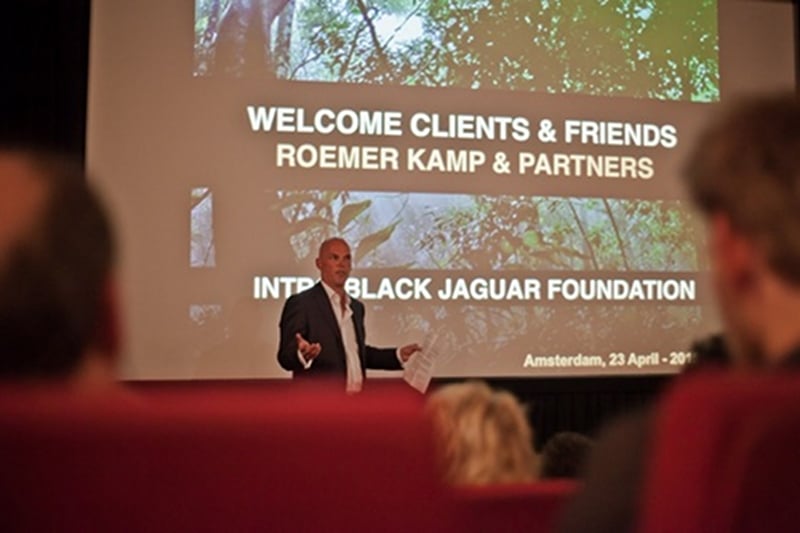 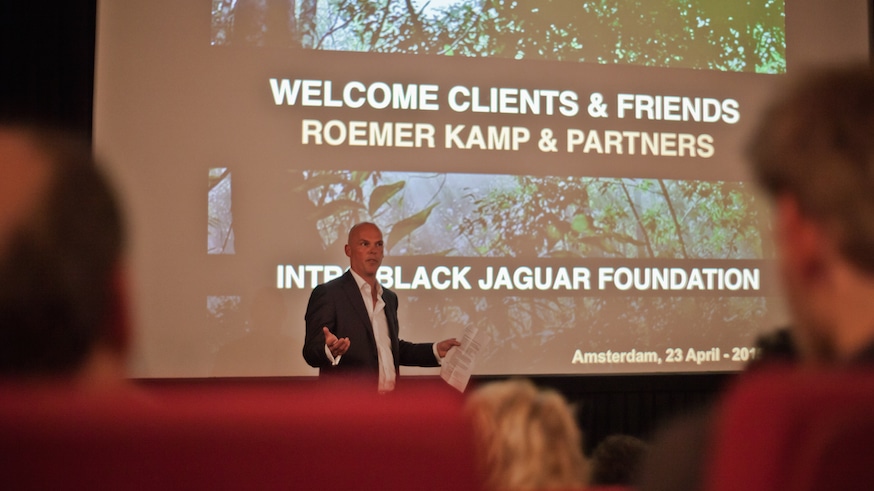 Last April 2015, our sponsor-partner Roemer Kamp & Partners, a leading asset-management company based in the Netherlands, organized a special dinner-info-evening for their clients, seeking to share their partnership experience with the BJF and communicate their involvement with preserving our planet. It was a great success!

After a 1-hour presentation about the importance of the Araguaia Biodiversity Corridor and BJF’s tasks to help realize it, the guests enjoyed a delightful dinner. A special thanks to Prof. Jan van Hooff for the introduction speech and for Jord, Jean-Michel and Marco for making this inspiring evening come true. 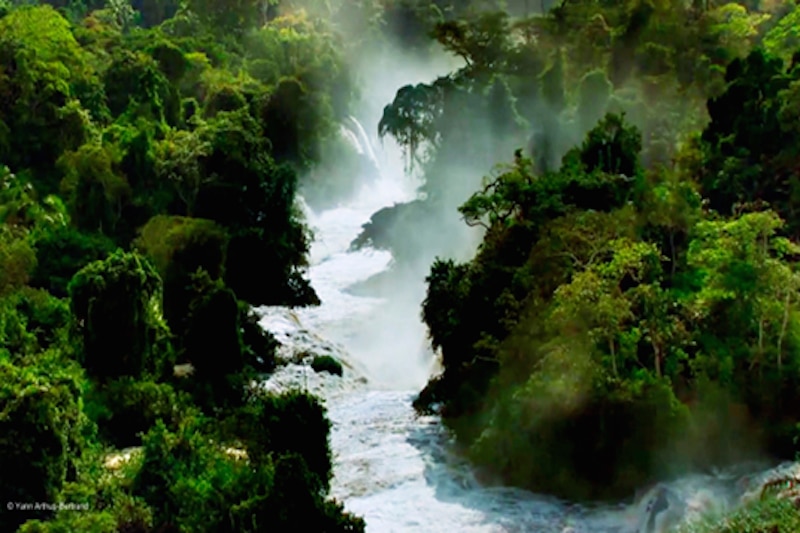 In May 2015, the Brazilian government extended the deadline by one year to register all rural properties on a national registry named CAR (Rural Environmental Registry).

This database will be fundamental for the new Forest Code, as it creates a complete map of all (de)forested areas in Brazil. Each property must preserve at least 20% for nature, depending on the region. 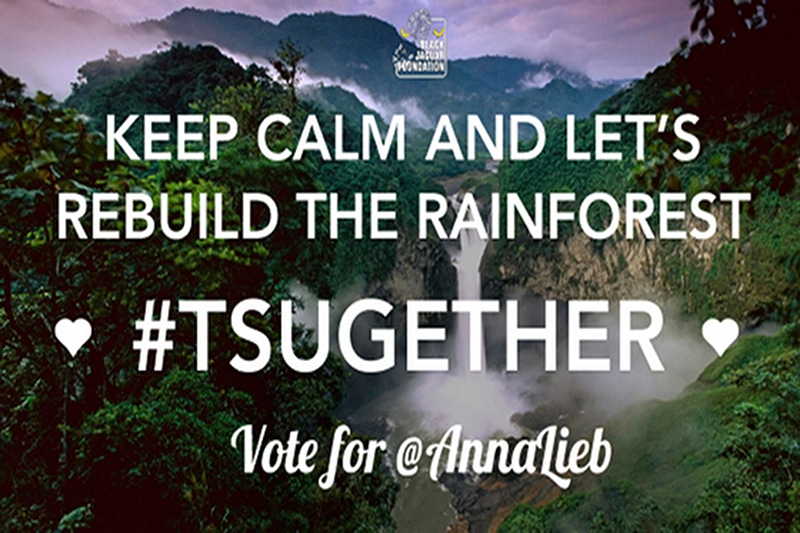 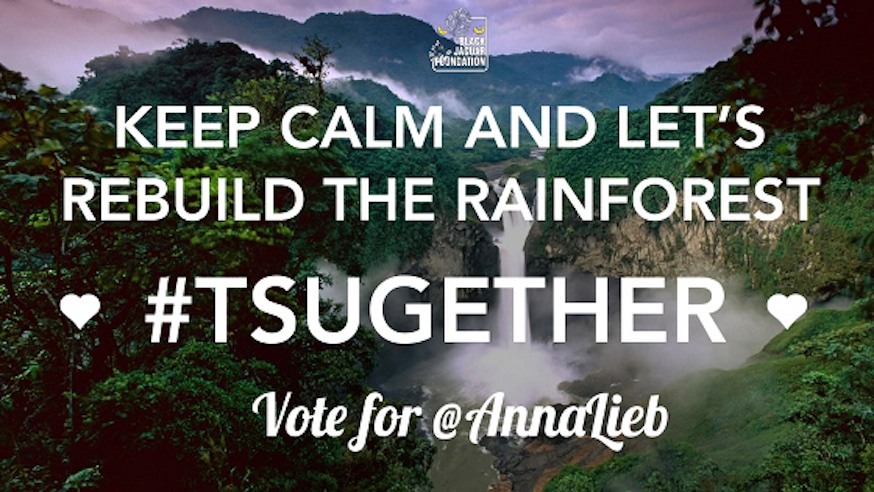 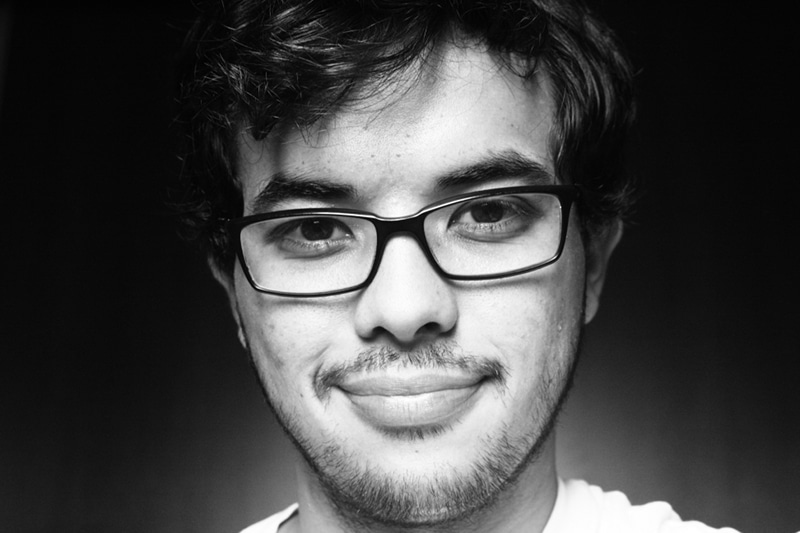 Meet Ivan Nisida, one of BJF’s representatives working full time in Brazil. His job is to extend the BJF network in Brazil and conduct research in preparation of our Mapping Project, such as the New Brazilian Forest Code. 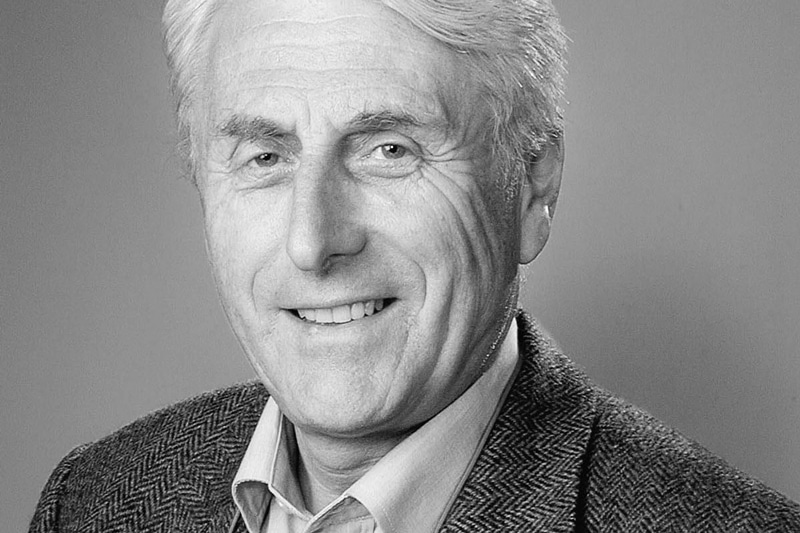 Meet our illustrious new Ambassador, Dr. Jan van Hooff! Jan is a former president of the Royal Netherlands Zoological Society and has built a successful career as a professor in Ethology and Socio-ecology at Utrecht University.

Dr. Jan van Hooff believes another path of development, less destructive, can be chosen. To achieve that, a truly ecological mentality must rise, and he wants to help building it through his role as Ambassador of the Black Jaguar Foundation. 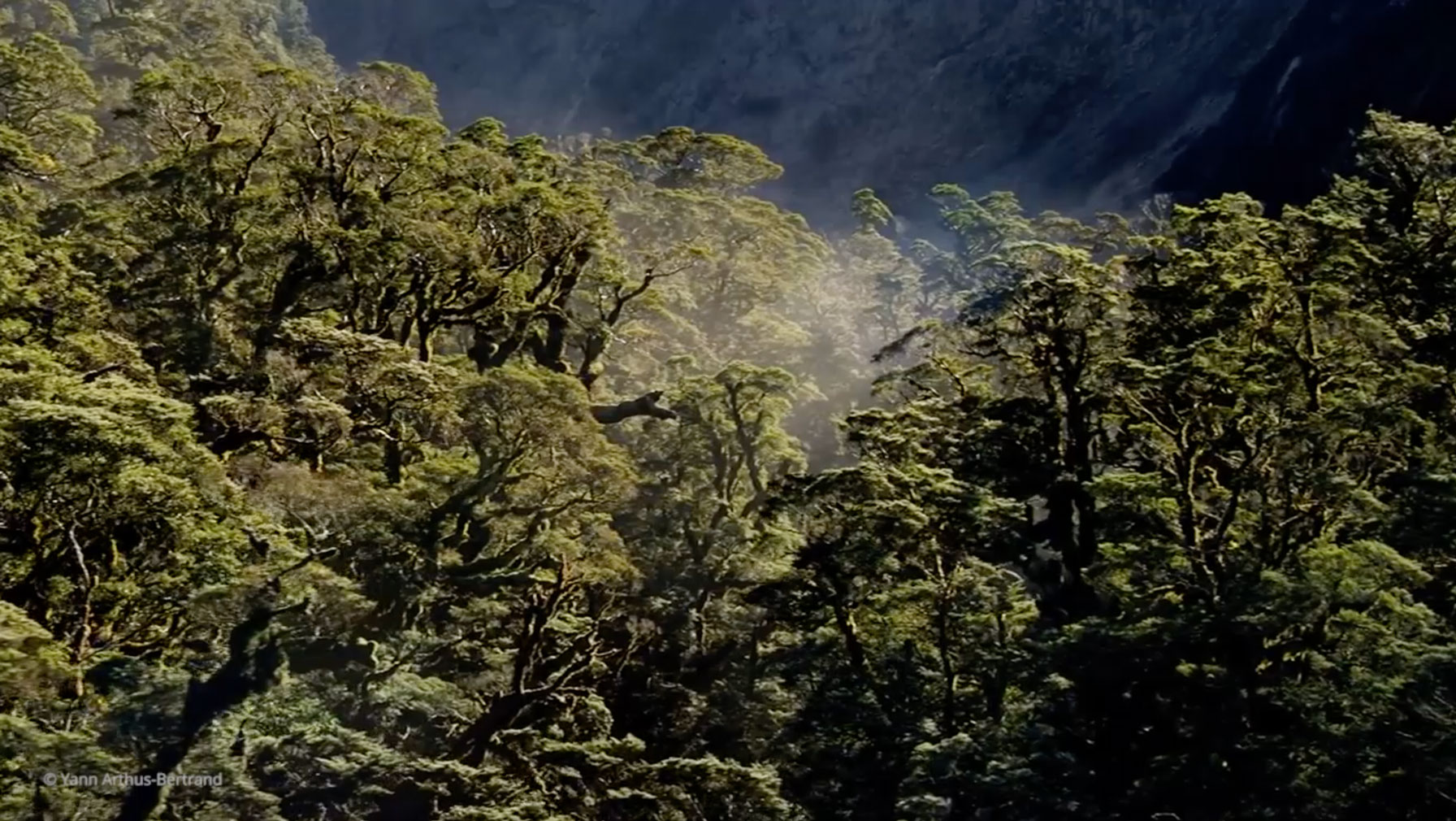 The new Brazilian Forest Code was implemented in 2012. The Code establishes a percentage of Legal Reserve for every rural property (20, 35 or 80% according to the area). It also redefines the size of sensitive areas such as river margins or hilltops (called APP or Permanent Preservation Area).

Another mechanism to protect forests can be found in the RPPN (Private Reserve of Natural Patrimony), which consists in conservation units promoted by the landowners themselves (there are over 1,000 RPPN in Brazil).

The BJF aims to congregate all those legal mechanisms to help creating the 2,600km long Araguaia Biodiversity Corridor. 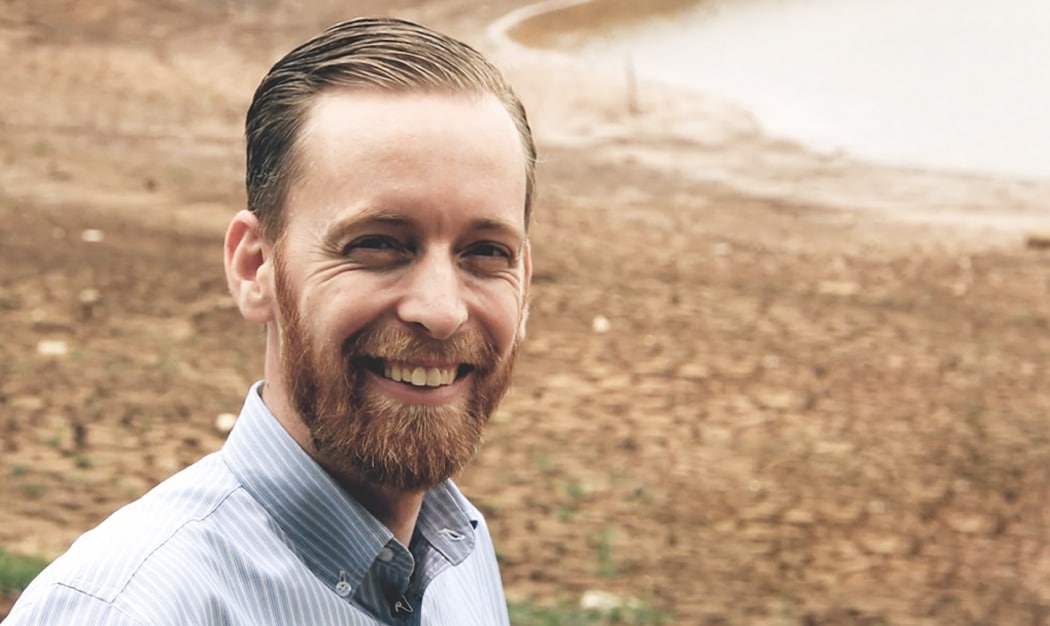 The year of 2015 marked the arrival of a critical water crisis in Brazil. Due to the drastic deforestation of the Amazon and Cerrado, it has stopped raining in the Southeast of Brazil! Martijn Van Rooij, former director at Citi Bank Brazil, is aware of that situation and supports the BJF. The video below was recorded on the dry bottom of one of São Paulo’s largest water reservoirs.

Projects such as the Araguaia Biodiversity Corridor are a sustainable answer to this crisis. By creating this Corridor, one of the largest South-American reforestation projects, we will help to recover the climatic role of rainforests in Brazil as well as halt biodiversity erosion. 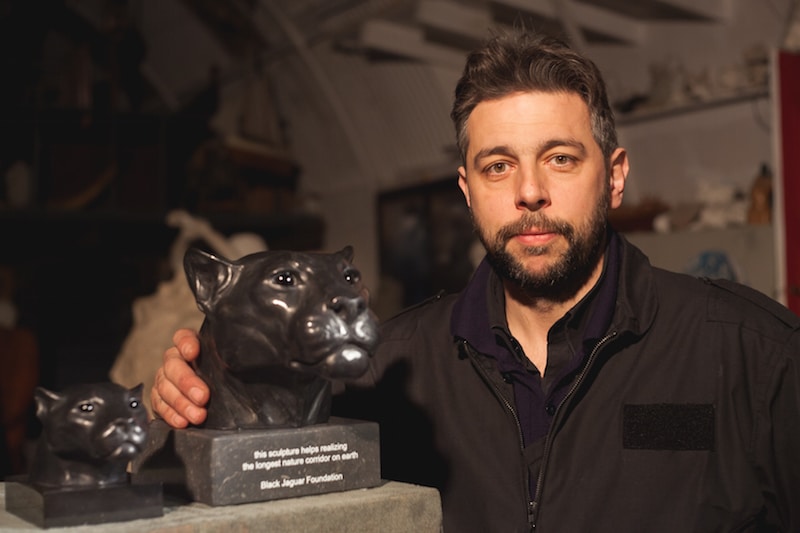 Chris Tap is an award-winning sculptor with a passion for big cats. As a devoted member of our team, Chris is handcrafting 600 unique sculptures of the iconic black jaguar for the BJF. The sculptures are handed to each of the supporters of our THE LAST 600 campaign.

Chris Tap (b. 1973, Amsterdam) attended university where he studied economy and cultural anthropology, before he went to become a full time sculptor.

Tap is fascinated mostly by cats. The power they possess, the flexibility and grand style in which they move. Tap exhibited his works in art fairs globally.

In the last 12 years he developed his passion in an autodidact manner. Aside from studying anatomy Chris has spent a lot of time in zoos with live models of big cats.   Chris came across the opportunity at the Amsterdam Zoo Artis to see cats from the closest distance possible, when they were given an anesthetic for medical reasons. Careful he measured up the big cats from every angle to the smallest details > the muscles, the bones, the eyes, how far is the distance between the eyes, etc. He took a close look at a jaguar called ‘Inaja’.

He is the second generation of artists in his family – his father Wim Tap was a well known artist in Holland which means Chris knows the craft from very close by since he was born.