The Importance of native vegetation in keeping the Araguaia River alive

The Araguaia Biodiversity Corridor will consist of strips of ecologically restored land that connect isolated ‘islands’ of pristine and intact nature. In doing so, it also contributes to keeping the Araguaia River alive, as a lot depends on the river. Not only for fresh water, but also for transport, species in and alongside the river and as a source of cooling amongst many other important ecosystem services. 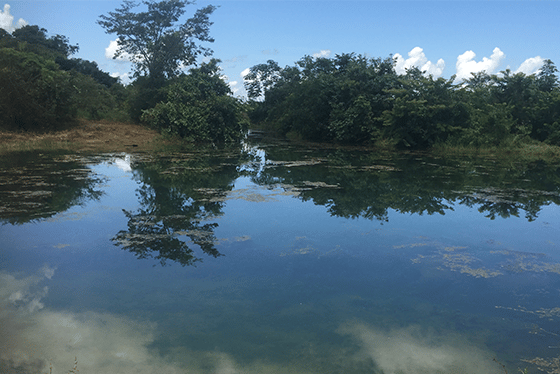 The vegetation that is found on river margins, often referred to as riparian vegetation, is vital for the preservation of different processes that occur naturally in and around rivers. Such processes include:

Why is the Araguaia region important for our planet?

The Araguaia and Bananal lowland regions island regions were identified by ministry of environment as priority areas for conservation due to their high biodiversity and vast flooding regions. Also the Cerrado and Amazon are inseparable connected by soil, air and the rivers.

At Black Jaguar Foundation all our efforts are to realise the Araguaia Biodiversity Corridor because we believe that it truly has the size to make a difference. Would you like to join our mission of hope and action? Donate a tree here.