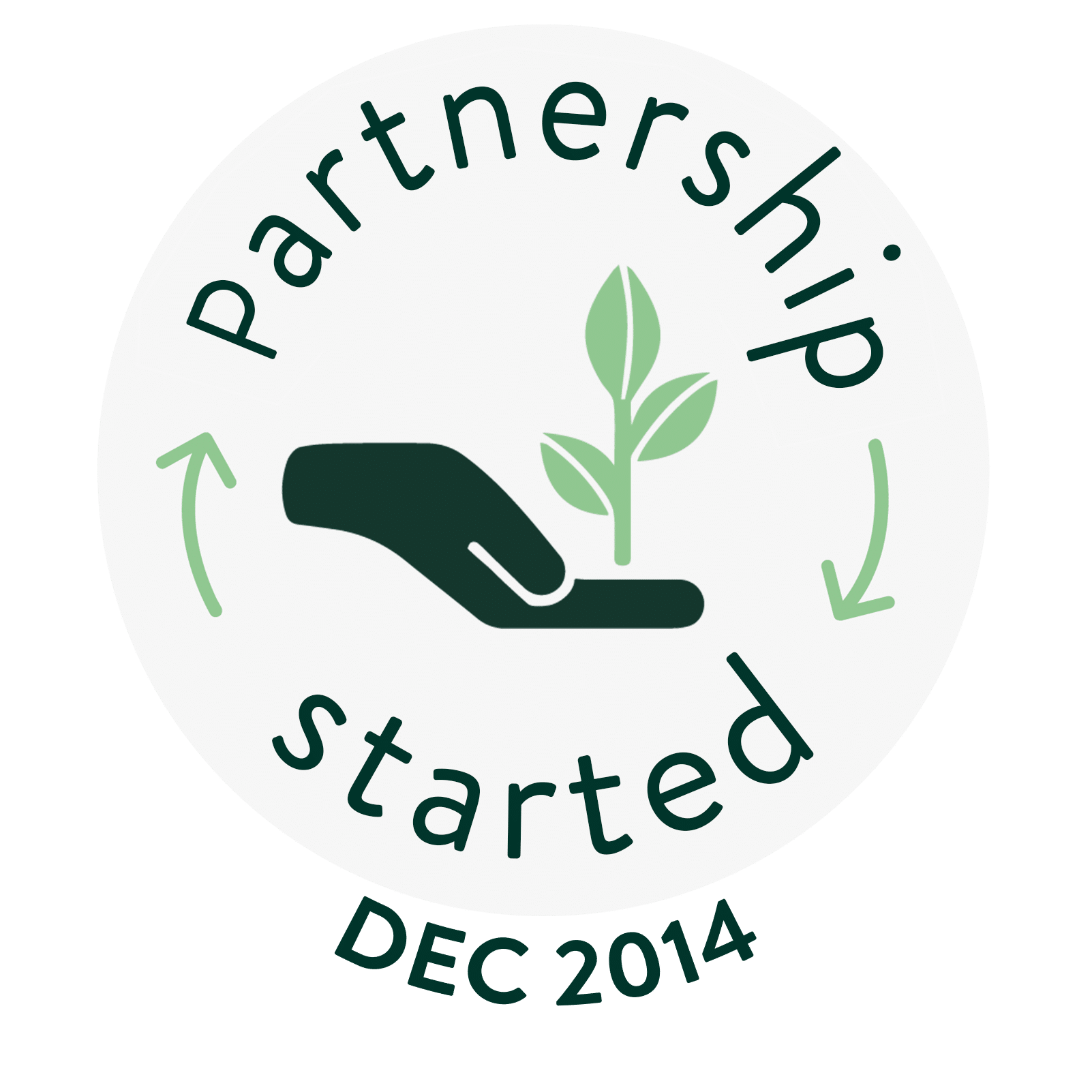 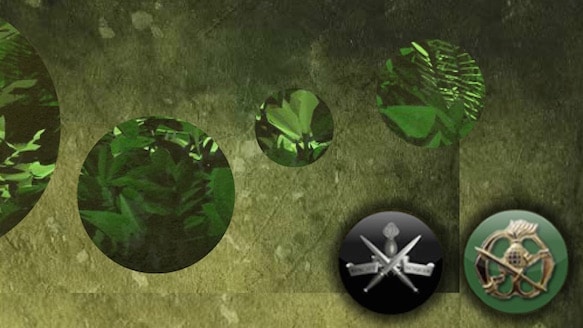 “We are the business network of past members of the special unit army forces, para-commandos, now working in Dutch and international business. The Commando Business Club (CBC) was founded in 2008 by several old commandos because  a need arose among old commandos, working in business, to connect and create joint business initiatives. The known values and standards and the sharing of specific unique experiences guarantee us a fast and successful cooperation.”

Eelco Wisman has been the connector between the CBC and the BJF. Having been a commando himself, Eelco was the first Master Trainer of NLP in the Netherlands and writer of the book ‘A dream with a deadline’. He has been involved with the BJF from the very start.  During a presentation about the mission of the BJF at the quarterly general meeting of the Commando Business Club in 2014, the CBC was invited as a Club to become an official Corporate Friend of the BJF. That same evening there was a vote among its members and the CBC members unanimously decided to sponsor the BJF as a Corporate Friend.