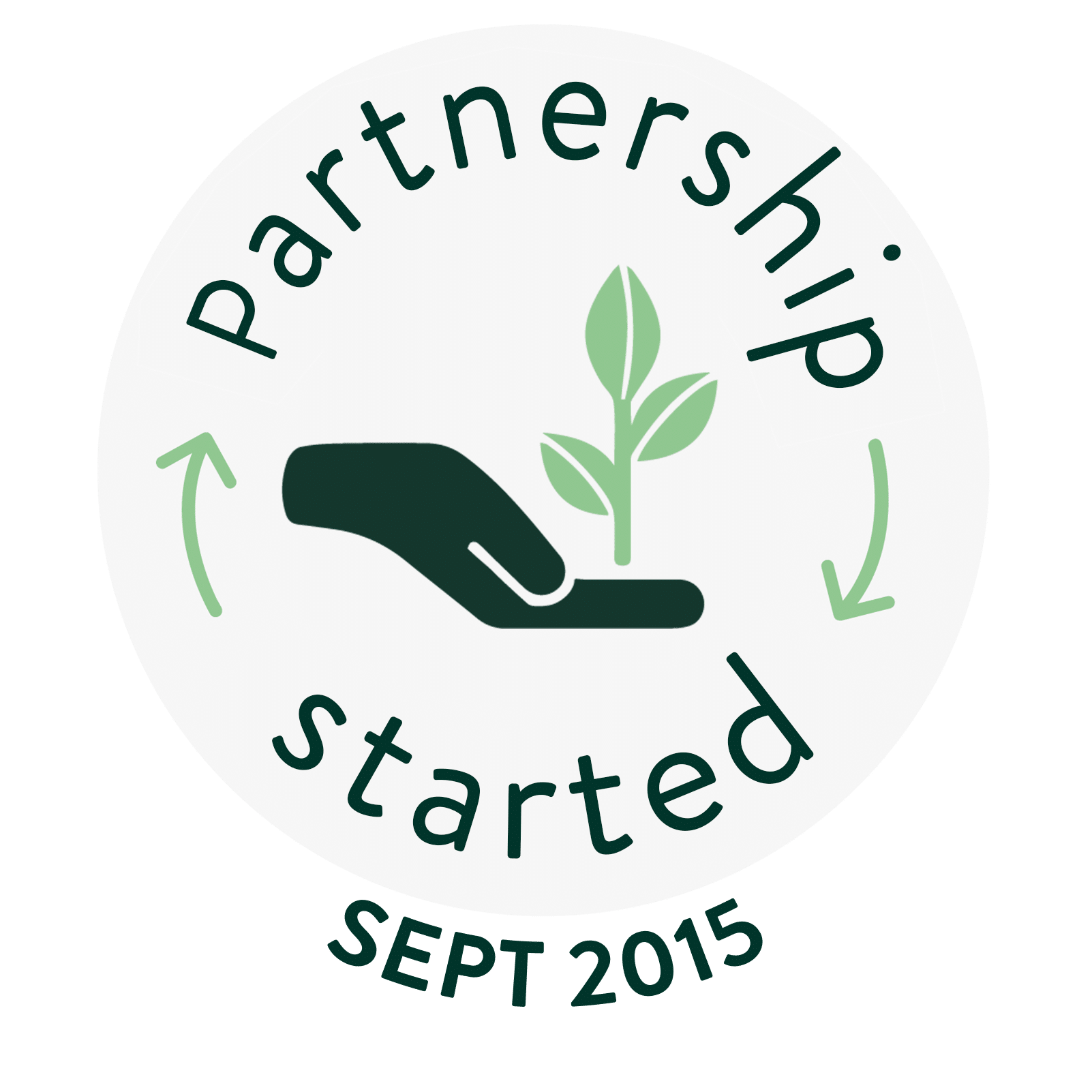 Martin Rother is a German filmmaker. He started his career by acting, and presented a broad spectrum of roles in film and television: from documentary films, television series to short films and cinema films. Acting was not really for him, so he decided to produce his own films and founded the production company ROTHER FILMS in Berlin in 2013, which creates corporate films  as well as feature films.

‘Dancing the World’ (Germany, 2013) won the Wormland Movie Award 48/90 in the categories Best Film and Best Actor. ‘All Things Pass’ (Germany, 2014) was shown at various film festivals around the world.

“In 2014, I heard for the first time about the inspiring story of the Black Jaguar Foundation during one of the coaching sessions I participate in at New Vision + Power. At such sessions, we learn to improve on many aspects in life, such as the power of giving! We are truly fortunate to donate to a select number of charities which dare to make a positive impact on our planet. The Black Jaguar Foundation has for sure become one of my favorite charities to give back to.’’