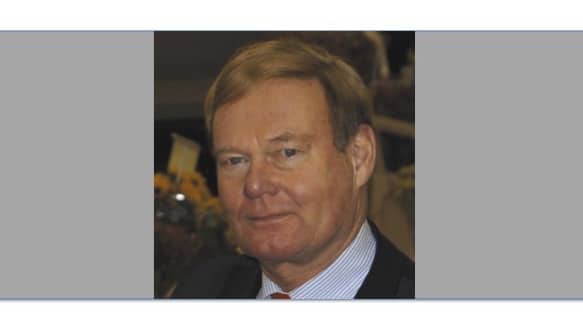 “I am a doer and will help raise awareness for the BJF.”

Mr. Berry Philippa is an experienced doctor in macroeconomics from Tilburg University. For 30 years, he worked as a director at Rabobank, a Dutch socially responsible banking cooperative. In 2008, Berry created his own company, Philippa Consultancy. From then on, he has divided his time between activities as Ambassador for Rabobank and as a consultant for his company. Berry is actively engaged in numerous causes, such as the Blooming Breeders Foundation, where he is chairman.

From the moment that Berry Philippa made his first donation to the BJF, he was eager to become more involved than just through financial support. With his vast network in the flower business in the Netherlands, Berry has joined the international team of BJF lobbyists to raise funds and awareness for the BJF.