We are proud to announce that Ibiraú – the mapping and forest restoration engineers- have become a BJF technical partner. They have carried out an extensive mapping study and they have shared it with the BJF. This represents a breakthrough; we can now plan the next steps of restoration in the states of Tocantins and Pará.

The document analyses several aspects of the landscape of the region where we work: land limits, hydrography, state of the vegetation, connectivity potential… We can perceive in detail the localized needs of the regions we are helping to reforest. A great breakthrough for the BJF! 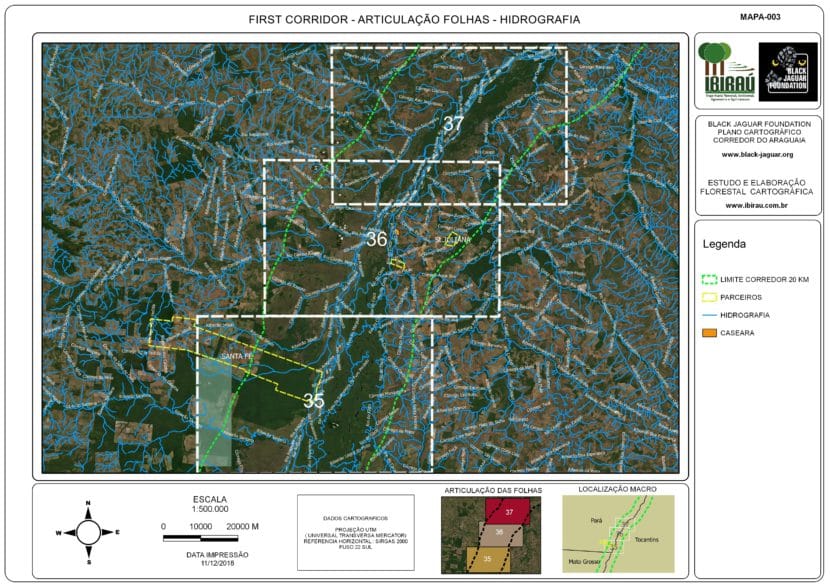 An example of the extensive mapping carried out by Ibiraú. 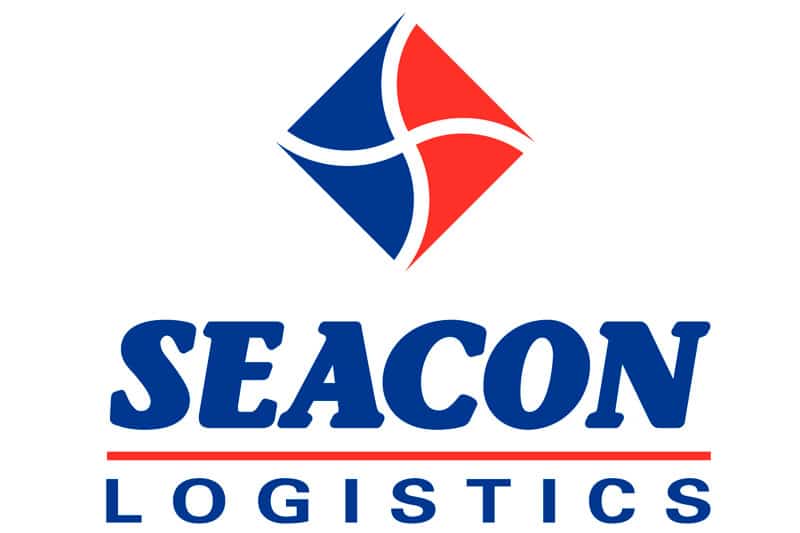 People, planet, profit – Seacon Logistics has always attached great importance to corporate social responsibility and sustainability. Seacon is a global logistical company with a presence in 75 countries worldwide. They are dedicated to running their operations in a way that reduces their environmental impact and limits CO2 emissions. We are very proud of our new partnership with Seacon! Their values beautifully align with our own, striving to create a better world for the next generation. 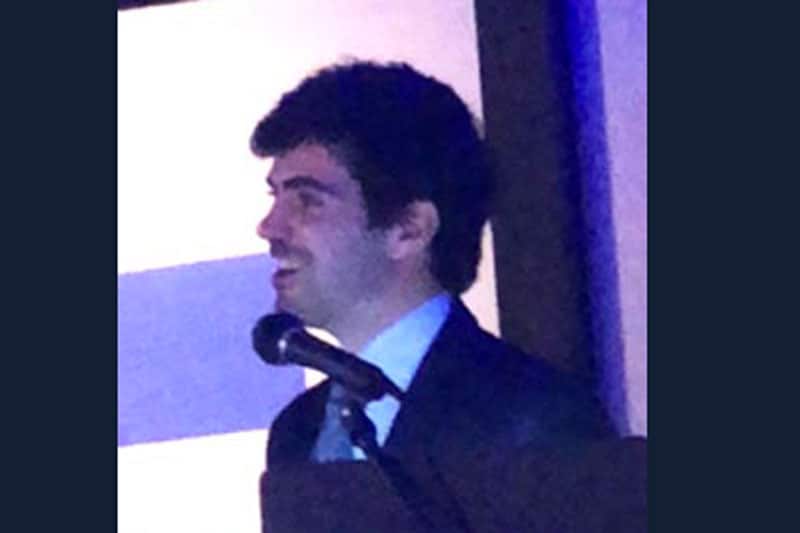 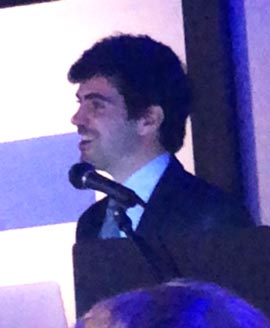 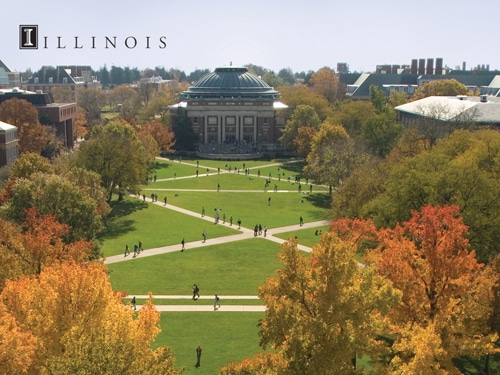 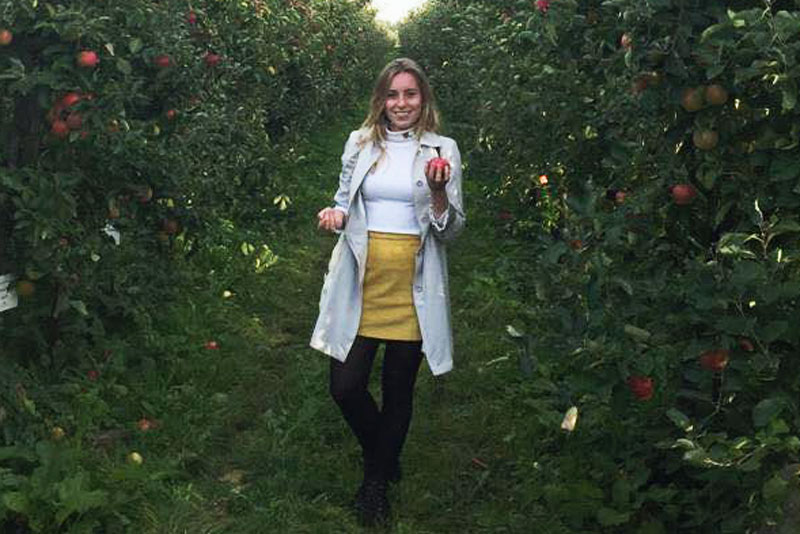 BJF’s core team keeps on expanding! We now have a dedicated communications coordinator, Eloise Moench, who takes charge of our internal and external communications. This involves ensuring our sponsor partners are up to date with the latest news, building our social media presence and making sure our whole team is aligned and informed about how our grand project is developing.

Eloise is from the UK but moved to the Netherlands almost two years ago to study a Philosophy Masters. She specialized in climate negotiations- exploring how philosophical ideas of distributive justice can instruct the ways in which we internationally share the costs of climate change. After completing her degree she decided to stay in the Netherlands and begin working for the BJF, promoting and communicating the importance of our mission. We are happy to have her on board! 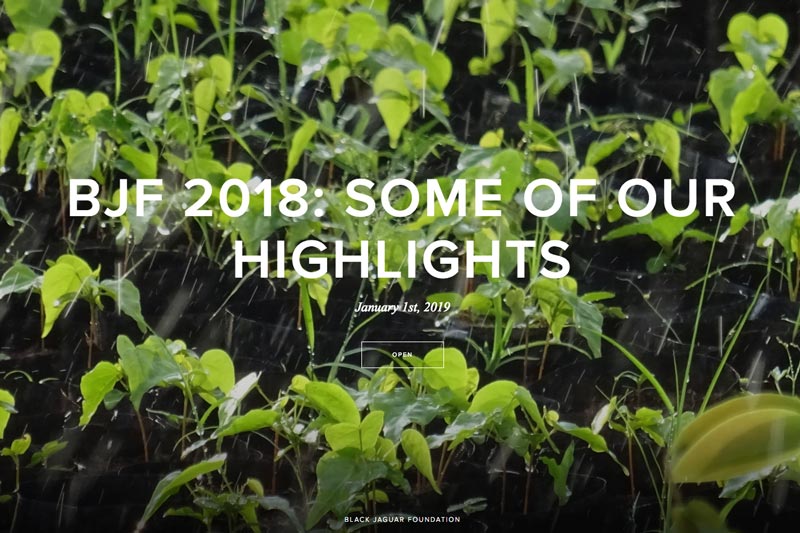 2019 is already here, and we couldn’t be more grateful to have you with us. Thanks to your support, we’ve accomplished many milestones in 2018.  Together we:

There are so many more milestones to share with you! That’s why we created a photo collage to get an impression.