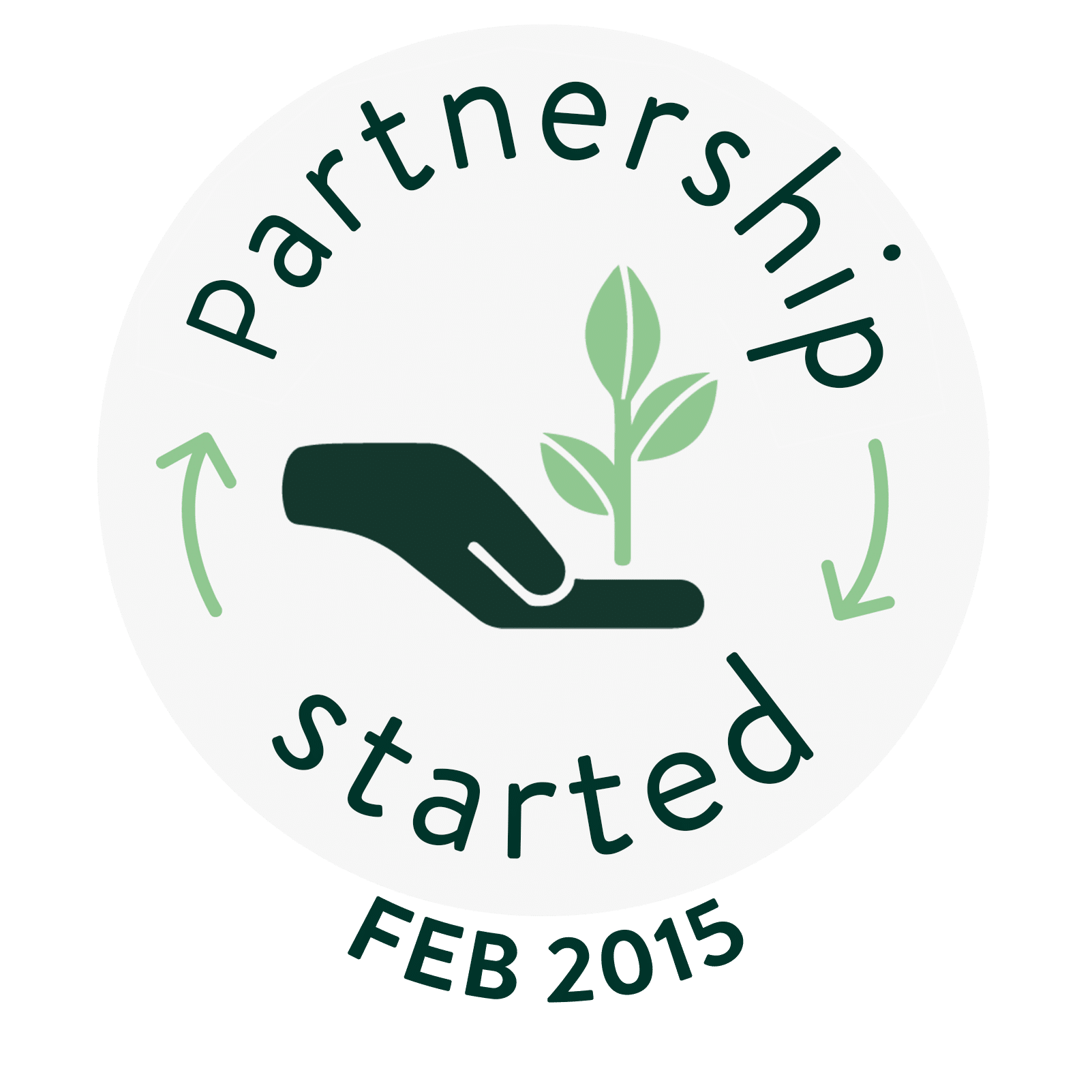 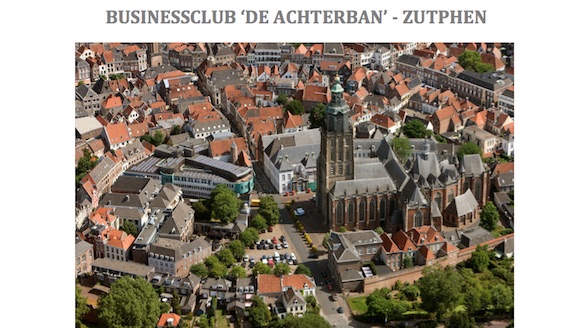 “BJF’s mission is one we as an Entrepreneurs Club support wholeheartedly.”

Dutch Entrepreneurs Club De Achterban is a non-profit association composed of 60 passionate entrepreneurs who support the Zutphen Soccer Club and a selection of charities. This organization meets regularly at the stadium in Zutphen, the Netherlands, in order to strengthen their bonds and expand their business network.

On the 20th of November 2014, a very successful culinary event took place for the members of De Achterban. The evening was orchestrated by Cor Brandsma. During a delicious dinner, guest speaker Ben Valks shared the mission of the Black Jaguar Foundation (BJF) and his life events leading to setting up the BJF. In the two weeks that followed this event, the members together pledged the funds so that De Achterban could become an official Corporate Friend of the BJF. A special thanks goes out to Achterban members Cor Brandsma and Thijs Gerritsen for their dedication to make the internal fundraising campaign a success!