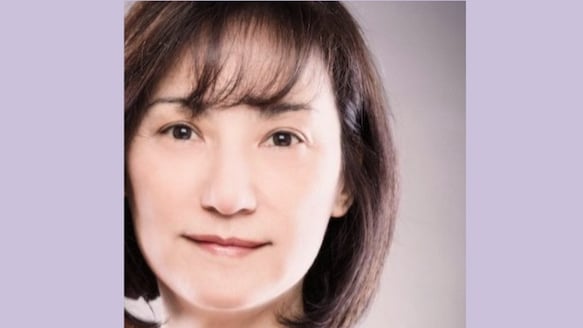 “I will create awareness for the BJF in New York City.”

Angie Speranza lives in New York City and is the vice president of Zealot Television. Since completing her Bachelor of Arts at Hartford University, Angie has built a successful career in important American media companies. She worked at Giaronomo Productions as a Senior Editor and at the famous Showtime Networks Inc. for over twelve years. She is also a photographer on the weekends and loves to portray people! Angie’s photography projects are unexpected and refreshing.

“Hurray, the certificates arrived! And they look beautiful! They’re actually the nicest donation certificates I’ve ever seen, which hopefully will prompt everyone to check out your website, and donate more. Which is really the whole point of this :).”
Angie Speranza has been one of our very first Supporting Friends from the United States. Just after she made her first donation, she came up with the idea to make another donation in the name of 20 of her colleagues, as a gift. Each of her colleagues received a beautiful BJF Donation Certificate and in turn became a supporter of the BJF, too. Thank you, Angie, for your energy and creating positive awareness for our mission in the heart of New York City!