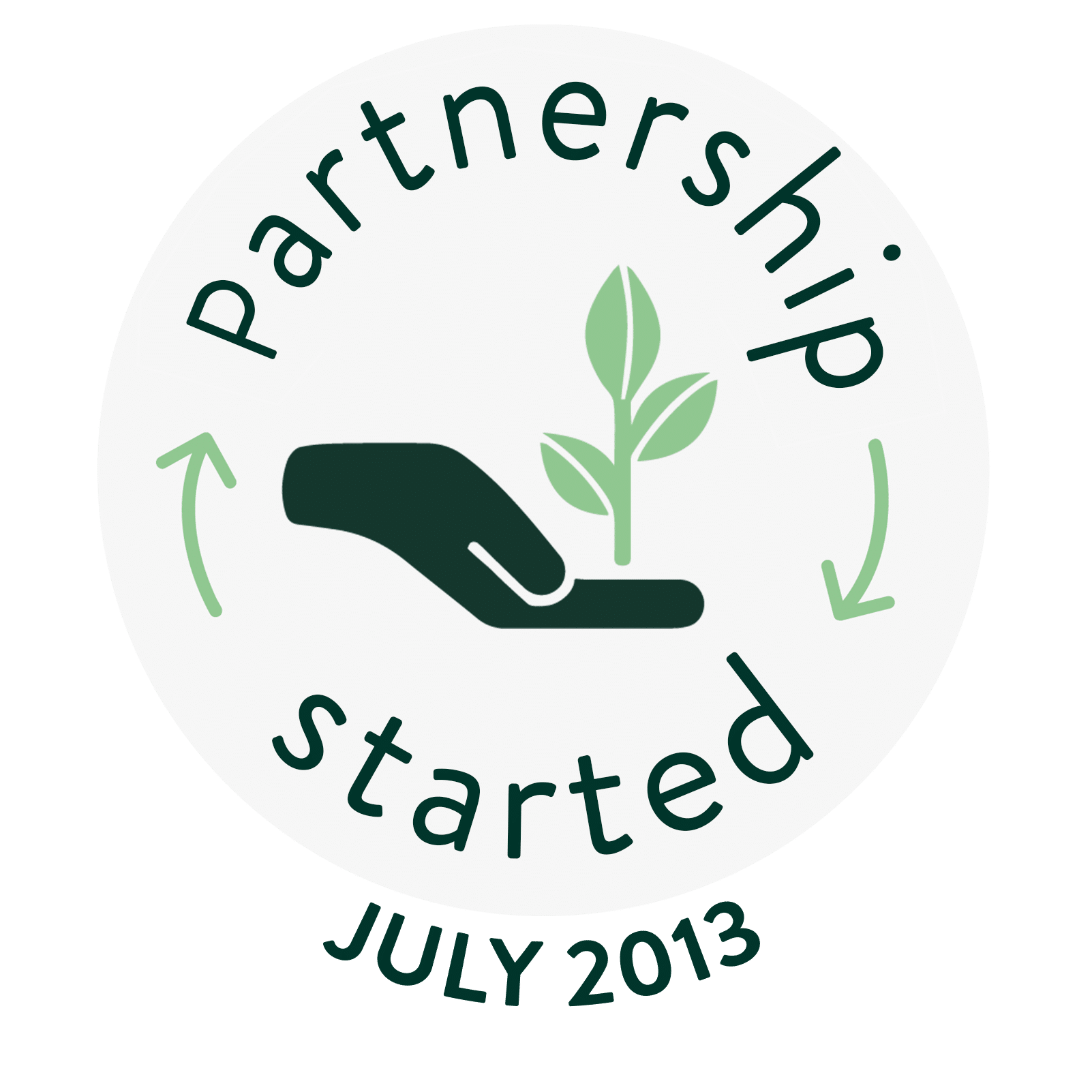 “I want everyone to see and become aware of this organization.”

Marten Koning is the only deaf dentist in the Netherlands. Becoming a dentist was his passion, one that he pursued wholeheartedly and that has resulted in a flourishing practice with over 2,500 clients in the Netherlands. The eyes can say a lot about how a person feels and Marten uses his enhanced visual perception to determine the level of pain or comfort of his patients. In 2005, he served as ‘Chef de Mission’ at the Deaflympics in Melbourne. In 2014, Marten became a Supporting Friend of the Black Jaguar Foundation.

What motivated Marten Koning to join the supporting community of the BJF most of all, is his passion for nature. Being aware of the impact that mankind can have on the environment, he decided to help. Through his support, Marten hopes and expects his clients and his children to become aware of the importance of the Cerrado savanna and the Araguaia Corridor.