The Jaguar Conservation Fund (JCF), headed by the world renowned jaguar conservationist Dr. Leandro Silveira, initiated and architected the Araguaia Biodiversity Corridor (ABC) in 2008. Later on, the JCF introduced the BJF to this immense project. Recently, both parties have signed a partnership agreement to divide the roles for each organization to help realize the Corridor. The BJF will focus only on its major task of reforestation. 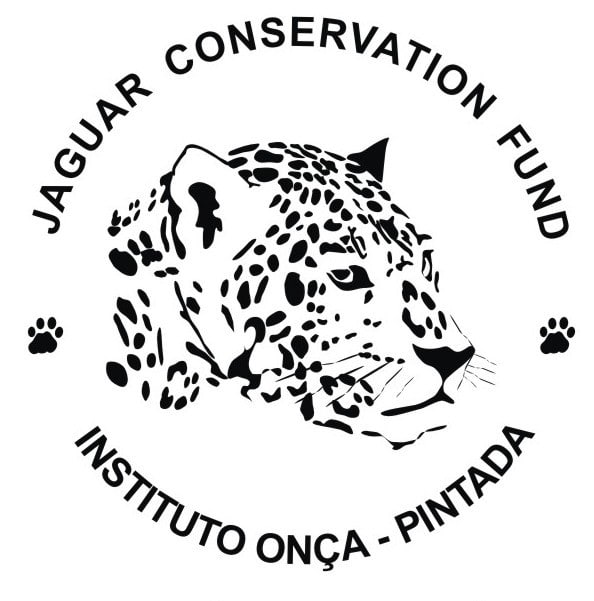