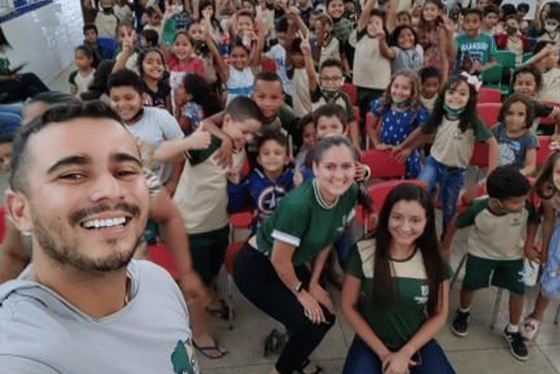 Earlier this month, we conducted an environmental education activity at the Escola Municipal de Ensino Fundamental Professor José Ribamar, in Santana do Araguaia.

Our field coordinator, Carlos Eduardo Batista, showed elementary school students how to act more sustainably on a daily basis, and introduced them to the Black Jaguar Foundation’s mission.

An introduction to ecological restoration

The event started with an introduction activity, where the children passed around a native seedling as they told each other their names, age, and favorite tree. Students were told to take care of the seedling, as they would plant it later on.

When asked about the BJF’s mission, many of the students responded that they thought the BJF protected Jaguars or took care of other animals. As Carlos explained, it is much bigger than that. The project has a more direct link to each of the children’s lives. The BJF aims to ecologically restore the Araguaia Biodiversity Corridor, surrounding the Araguaia River. The river is the main water course in the region, and pertinent to the livelihoods of the community.

After recognizing the importance of preserving our ecosystems, Carlos presented on how to live more sustainably. Some of the ideas he mentioned were: encouraging their families to separate the garbage at home, using reusable cups, reducing the use of plastic, among others.

Finally, a workshop was held on how to plant a tree in a backyard or on a farm!

The process was very participatory and dynamic – see some of the photos below: 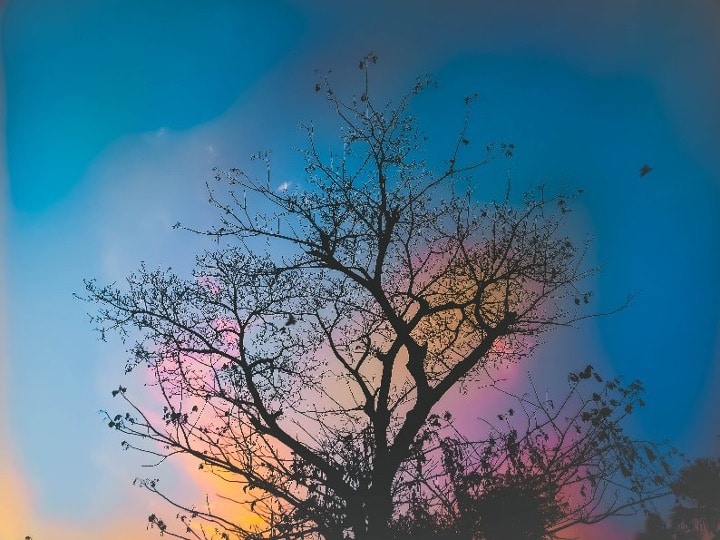 Like the Black Jaguar Foundation, LA PACHAMAMA believes nature and humankind depend on each other, and aims to restore a balance between the two.

That is why we are so excited to present them as our latest partner! LA PACHAMAMA creates beautiful sarongs, wraps, and accessories that contribute to a positive, lasting impact for future generations. Their materials are all plant based, biodegradable, and are made in a Fairtrade factory in India.

With every purchase of their Black Jaguar print Sarongs/Wraps or Kimonos, a donation is made to The Black Jaguar Foundation. So far, 29 trees have been donated! Enter the code BLACKJAGUAR to get 20% off your purchase!

Find out more about LA PACHAMAMA on their website!